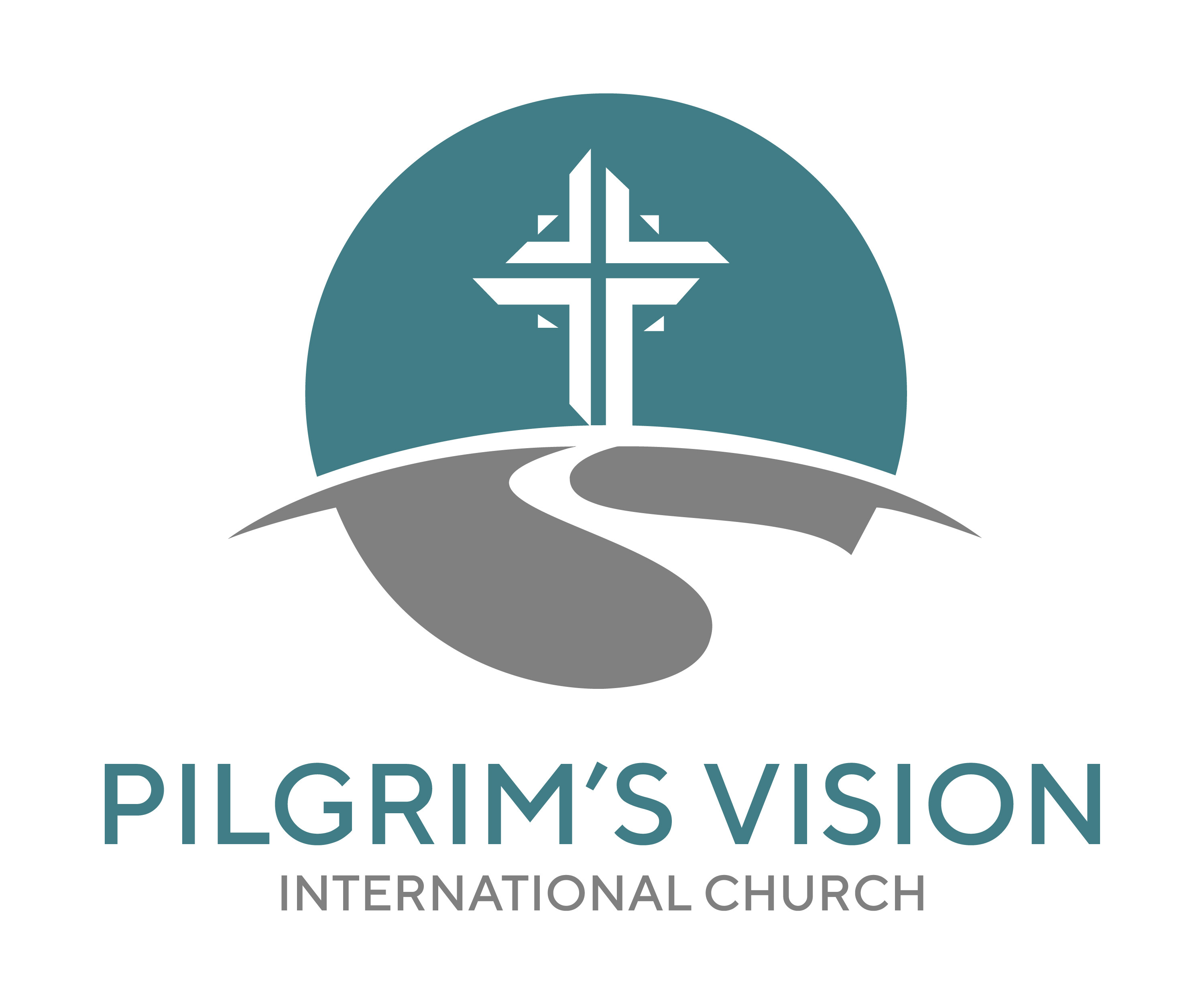 A Day in Wittenburg 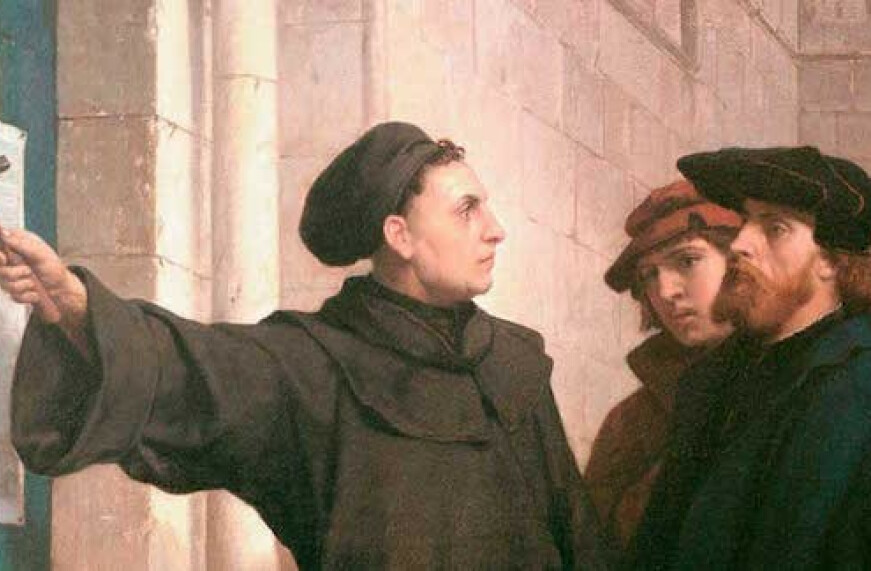 Amidst all the interest in hurricanes, perceived rampant police brutality, and political strife, a seminal event in history will soon be commemorated. October 31st will be approximately 500 years since Martin Luther, the German theologian and protestant reformer, posted his 95 thesis on the Castle Church in Wittenburg, Germany.  The importance of this event cannot be overstated, as it changed the landscape of Christianity as we know it.   As October 31st approaches, we must ask ourselves, does today’s body of believers really understand what the Reformation represents? According to recent polls done by the Pew Research Center, the answer is a resounding, “no”.

A poll conducted by Pew in May of 2017 among U.S. Protestants and Catholics showed that 41% of U.S. Protestants believed that their religion was different than that of U.S. Catholics. 57% of U.S. Protestants though, believed that their religion was similar to that of U.S. Catholics. What do these results tell us about the beliefs of today’s typical churchgoer? Could It be possible that 57% of the church body believe that they have similar beliefs to Catholics, and if so why? Before attempting to answer that question, what was the Protestant Reformation and why was it significant?

The Protestant Reformation took place in 16th century Europe. It literally pulled believers from a system in which salvation was purchased from the Catholic Priesthood through, “indulgences,” into a faith-based salvation. Salvation was no longer a concept based on works and the good deeds of man.  The Reformation was focused more on the scripture as authority, rejecting concepts like justification through deeds, and purgatory. Obviously, the reformation and its initiators were not well received by the Catholic Church at that time. The conflict between the two led to the origins of The Thirty Year’s War, which was the most deadly European religious war of all time. Clearly the differences between the two stances on faith were worlds apart. They were so different that blood was shed. So why have those differences softened over the years?

The initial tendency would be to blame the culture that surrounds us. The real blame though should likely be placed somewhere else, the pulpit. Scripture says the following…

“Preach the word; be prepared in season and out of season; - with great patience and careful instruction. For the time will come when people will not put up with sound doctrine. Instead to suit their own desires, they will gather around them a great number of teachers to say what their itching ears want to hear.”

Paul makes it very clear to Timothy that there should be an emphasis placed on preaching the word.   He warns that a time will come when people will seek out those who will preach a gospel that pleases their ears. From the looks of the current landscape, that time is now. With televangelists, prosperity preachers, and recent movements that have been designed to attract youth, false doctrine is running rampant. The danger is that a gospel that pleases the ears is not the gospel at all. Paul places that onus of responsibility on the preachers to preach the word in all seasons. It’s easy to understand that people who are subject to poor theology would think that their beliefs are similar to that of Catholics. Sermons that are solely designed to put smiles on faces would not bother with concepts like sovereignty, human depravity, and salvation through faith alone.

Where Do we Go From Here?

As Christians in today’s church, what is our response? One of the most beautiful things about that day in Wittenburg was that it represented the believer’s ability to read the scripture and cross-reference what they heard from the pulpit for themselves. As we come closer to October 31st, let us recognize that theology is important. It’s not something that should be left to those in seminary. It is literally the responsibility of every professing believer. A deeper understanding of God will ultimately lead to a deeper walk with Him.